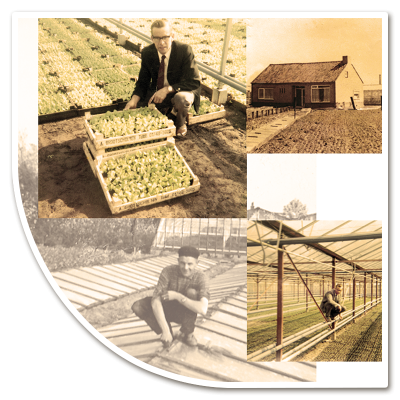 1974: The establishment of Globe Plant Group, a cooperation with nurseries in the region.

1976: a new construction on a larger location, Honselerdijk.

1992: Vera, Alberts daughter, joins the company. The export to Belgium, Germany and Switzerland is up coming. 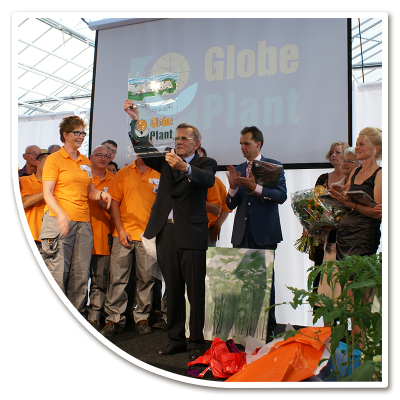 2004: Purchase of a selection-machine, that leads to homogeneous quantities.

2016: Geothermal energy in use. Medio 2016 we started growing young plants for cut flowers.

2017: Purchase of new machinery for the cut flower section. A climate-cel in use for optimal growth start.

2018 In memory Albert Grootscholten, the founder of Globe Plant